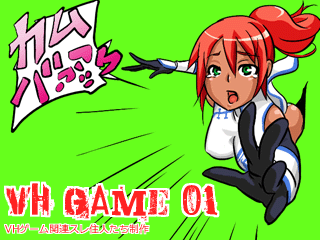 FatalMix is crashing but the other executable works fine. I get write violation errors on memory addresses.

Assuming you've installed RTP correctly and your locale is set to Japanese, it could be a problem with your OS's Data Execution Prevention settings. Follow this guide to add the FatalMix launcher to your DEP-exclude list. If you can't navigate through the menus you can set your system locale to English, follow the guide, then set it back to Japanese once you're done. Control Panel → System and Security → System → Advanced system settings→Performance settings→Data execution prevention→Turn Off

Download and install this small program called DXGL, then add the exe file(s) to the config, that solves the screen-flickering problem.

If you also want the game to stretch to the whole screen in full-screen mode, then change the "Video mode" to "Stretch to screen" for the exe, like on the image below.