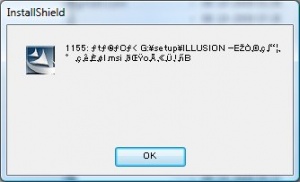 This was taken from Dr Yoshi's great post in the HF Thread.

For further information about the bonus disks shipped with the game, you could consult the dedicated page on the Illusion's website.

How to install the game as intended by Illusion. Follow this and you'll be playing in no time! 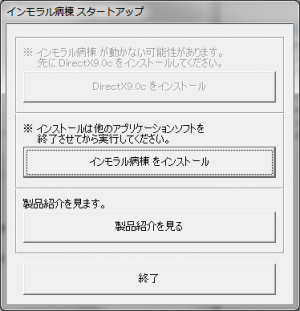 Startup.exe: Click the second button to install the game 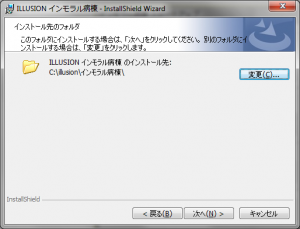 A Japanese game is not meant to run on non-Japanese Windows. To get it to work you have to do some tricks: Click here to learn more about installing Japanese games.