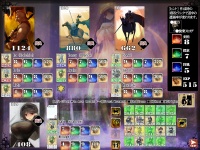 Commanders increase Hero ability at different parts of a March or Arena Battle.

A Custom Castle has the same conditions and properties, but for 30 more Cost, can be customized in the HERO_icon/Home folder.

Scale Max is the amount of Honor/Pillage/Rewards at which Income stops increasing.