Difference between revisions of "User:Hmoeller/Sandbox1" 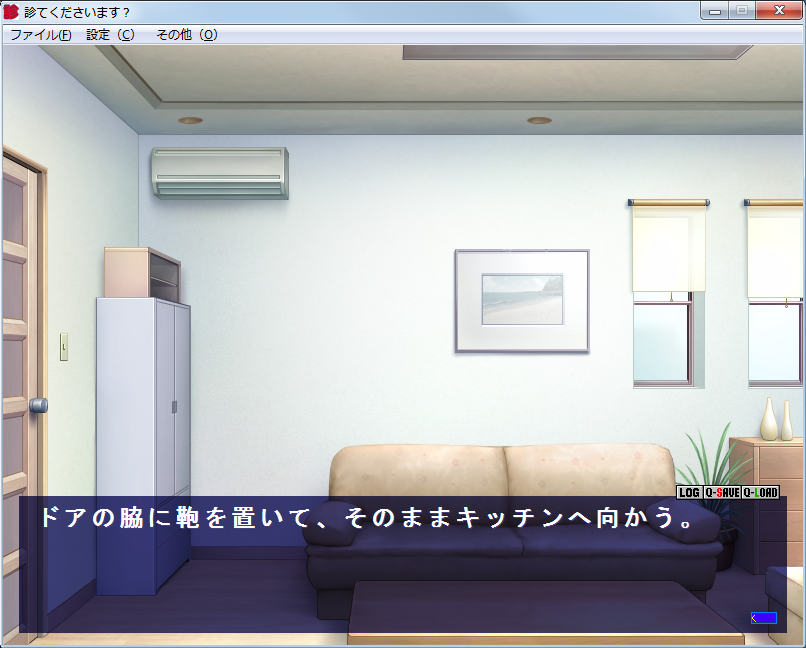