Your Heroine can be chosen from a list of saved characters, starting with the default Heroines, Cocoa and Saki. Other pre-made characters are provided, or one can be created in Tamu-tamu~su~ru or downloaded from Tamzone. 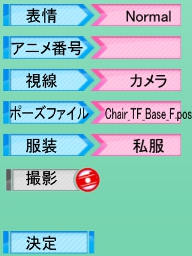 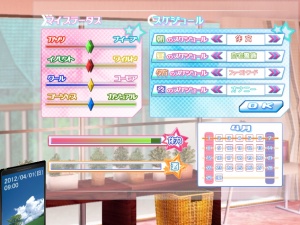