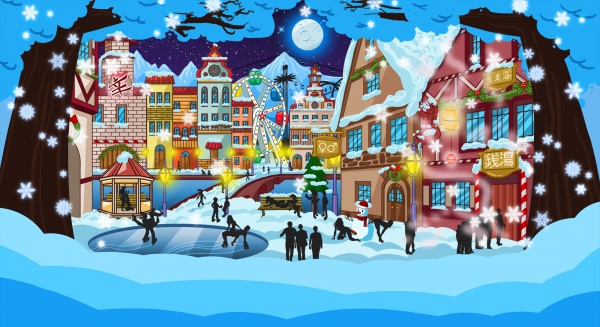 Louise walks in on Hari and the Player having sex and complains that she has been waiting half an hour for them to get ready to go skiing. When they get to the ski range, they all get changed. Hari checks up on the Player, but finds her mother giving oral sex to him. She is shocked but Louise tells her that she was too slow in preparing and that she wanted to keep the Player company.